A number of years ago, we started an “Ugly Ornament” contest. It started innocently when Tara would present is with lovely tree trinkets from places like the Metropolitan Museum of Art. While we were sure someone thought these were wonderful, this triggered a series of one-upmanship that ultimately required a judge.

Not only do we now have a special display stand for the judging, a number of Ugly Ornament trees have popped up to display the accumulated baubles.

My sister Deborah has been collecting family pictures. I took pictures of some of them and just found them in my “incoming” folder (photos that need to be sorted). 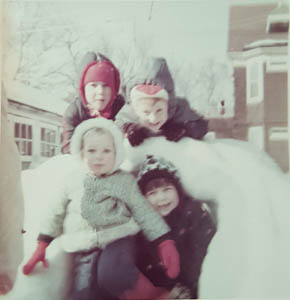 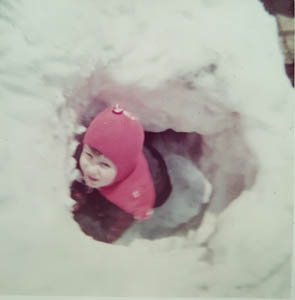 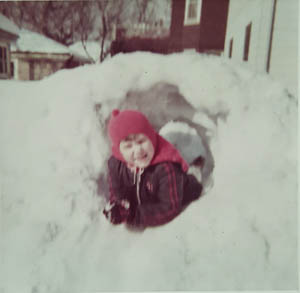 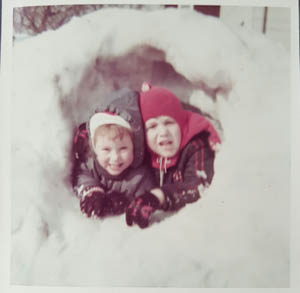 My memory is that Uncle George piled up snow in our Brooklyn backyard and we made tunnels. I have been trying to create this again for my boys. 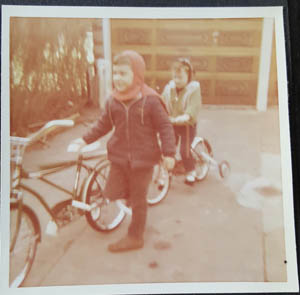 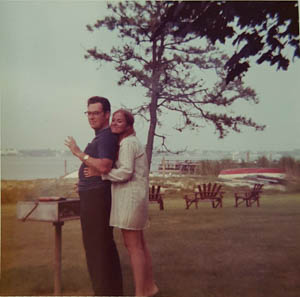 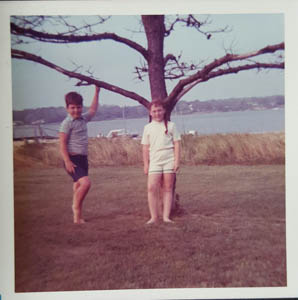 Not exactly sure where this was…want to say Plymouth, MA. 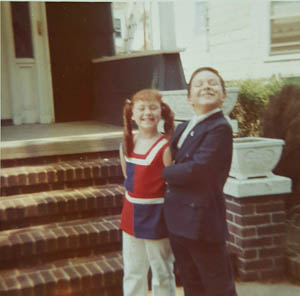 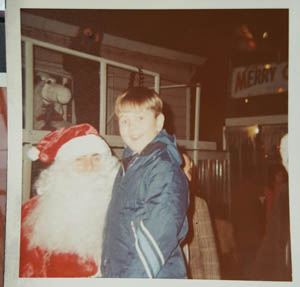 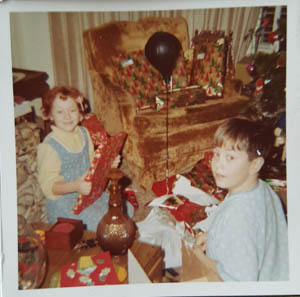 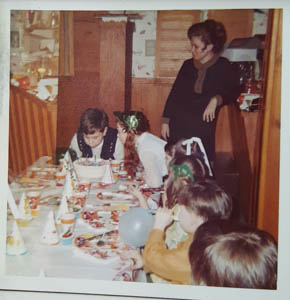 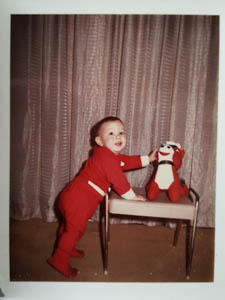 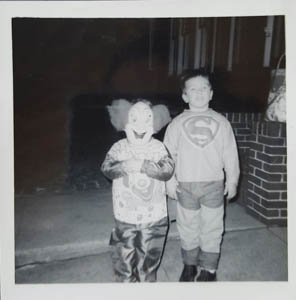 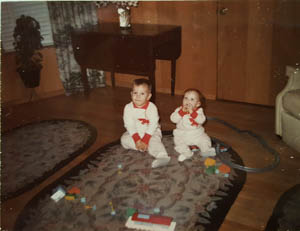 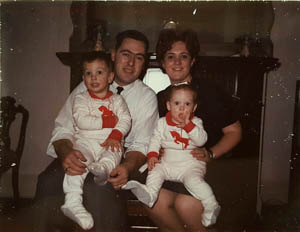 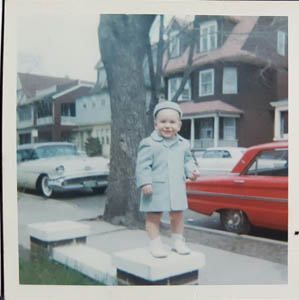 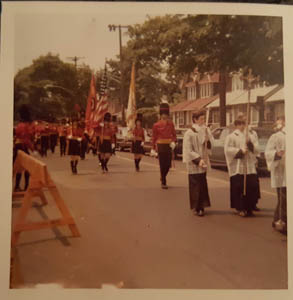 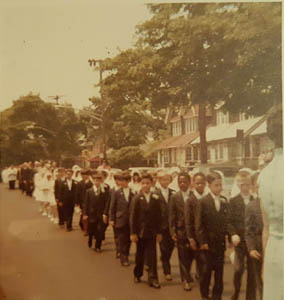 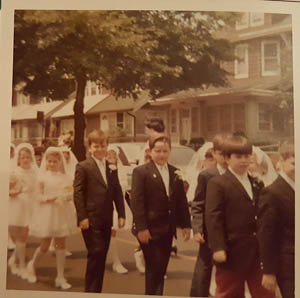 Tom’s First Holy Communion …and a parade down Glenwood Road.

We had a snowday this week…and a number of sick days for William. With the “electronics” finally turned off, William needed something else to do, so he tackled one of dad’s Christmas gifts…the LEGO Ideas Saturn V. It’s an enormous kick and he did some impressive work.

Coincidentally, this was completed on the same day that SpaceX launched the Falcon Heavy rocket. At first, it was reported that the Falcon Heavy now held the record for the rocket with the greatest lifting thrust, but that record still belongs to the Saturn V.

I had made a semi-serious promise to myself that I would try to only make “practical” 3D prints as the boys keep asking for silly cartoon and video game characters. When they recently requests prints of “Rick and Morty” characters, I insisted I would only do it if they did something creative, like paint them. (especially since the printer wasn’t working and it would take considerable effort to get it printing again). There were agreements and head nods all around.

Well, the prints printed (this is Pickle Rick and Mr. Meeseeks)…but it turns out dad did the painting, too.

We were looking for something to do for the Richardt’s New Years visit. At the time, go-cart racing at an indoor track seemed like a good idea…until we found out there was no heat. The adults has their coats, but the boys (Tristan, William and Gavin) had to rely upon the excitement to keep them warm. 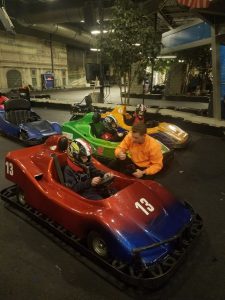 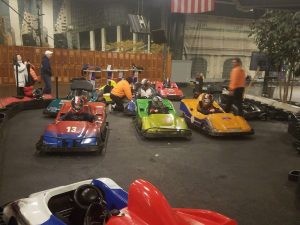 This is really a test of the “LR/Blog” plugin for Adobe Lightroom. It will allow me to post from my Photo Management plaform directly to my Blogger hosted blogs. It could be really helpful. Here, Jennifer and William are helping Tristan set up his locker at his new middle school. 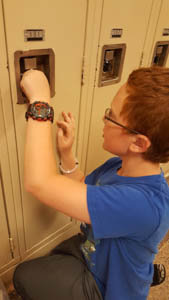 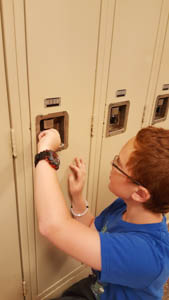 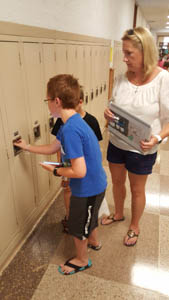 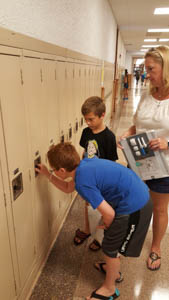 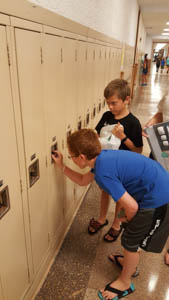 Congratualtions to Tara and Guillaume on the arrival of Abigail Rose! We are all very excited.

Flash back to 1986 and watch Tom on the All New Dating Game (staring Elaine Joyce).

While Tom did not win (he argues that Michelle was confused), the winners got to attend Winterfest in Ft. Lauderdale with Willard Scott. Here is a newspaper clip from the time:

— A California couple won a four-day trip to Fort Lauderdale for appearing on The (All New) Dating Game. Michele Fimbres, an 18-year-old freshman at the University of Southern California, chose as her date Adrian Cervantes, 22, a glass blower at Sea World. The couple and their chaperone, Jacqueline Waite, stayed in oceanfront rooms at Marriott`s Harbor Beach Resort. They were whisked by limousine to the city`s boat parade, where they boarded Old Peculier, one of the lead boats.